HomeGroomingGrooming, Fashion Tips for Men – from a Woman’s Point of View

Grooming, Fashion Tips for Men – from a Woman’s Point of View 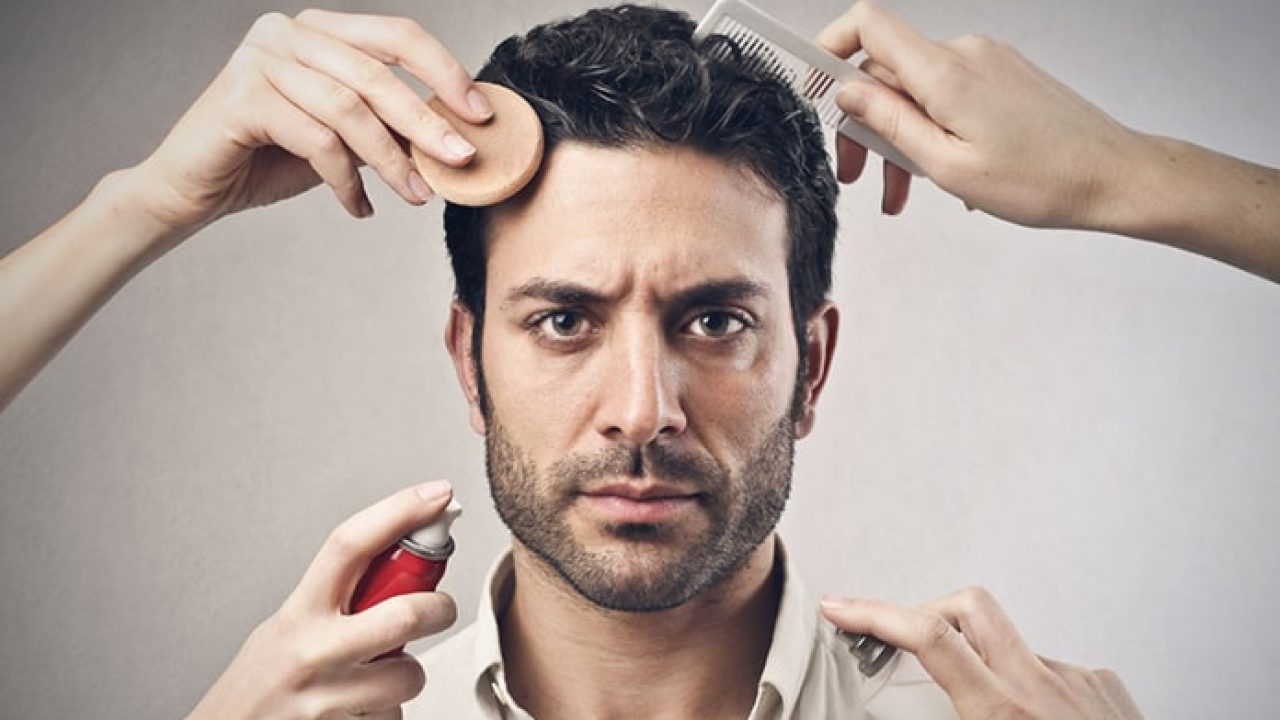 These tips are not meant to sound superficial. These are basic grooming and fashion tips. Women definitely notice when men make an effort towards this end. When no effort is made, we also notice, and tend to lose interest quickly.

When you have a wily and crazy 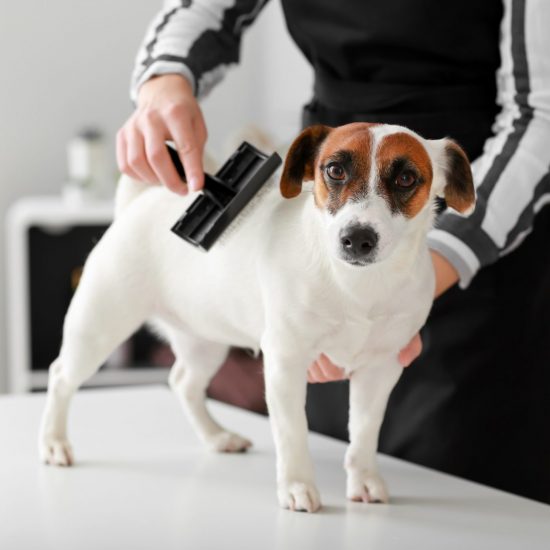 Giving our pets love is easy, but 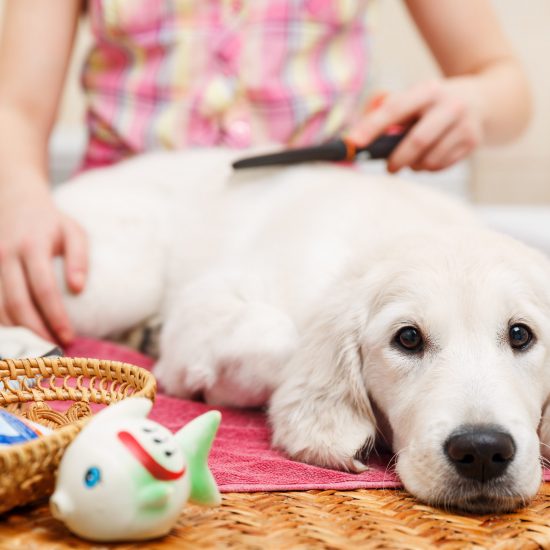 Grooming our pets is good for the